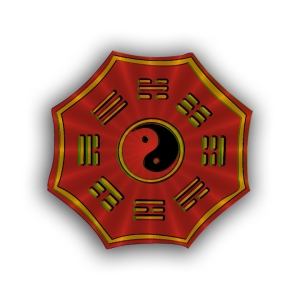 Interesting how Zhu Zaiyu, in China in 1584, was creating music based on mathematical ideas (Zhu Zaiyu was the first person to solve the equal temperament problem mathematically), while in Italy, Jacopo Brocardo (Anglicised as James Brocard(e), Latin: Jacobus Brocardus Pedemontanus) (c.1518 – 1594?), who was an Italian Protestant convert and biblical interpreter, had prophesied the year 1584 as the inauguration of a major new cycle.

Kenneth Robinson attributes the invention of equal temperament to Zhu Zaiyu[3] and provides textual quotations as evidence.[4] Zhu Zaiyu is quoted as saying that, in a text dating from 1584, “I have founded a new system. I establish one foot as the number from which the others are to be extracted, and using proportions I extract them. Altogether one has to find the exact figures for the pitch-pipers in twelve operations.”[4]